4 Then the angel who talked with me returned and woke me up, like someone awakened from sleep. 2 He asked me, “What do you see?” I answered, “I see a solid gold lampstand with a bowl at the top and seven lamps on it, with seven channels to the lamps. 3 Also there are two olive trees by it, one on the right of the bowl and the other on its left.” 4 I asked the angel who talked with me, “What are these, my lord?” 5 He answered, “Do you not know what these are?” “No, my lord,” I replied. 6 So he said to me, “This is the word of the Lord to Zerubbabel: ‘Not by might nor by power, but by my Spirit,’ says the Lord Almighty. 7 “What are you, mighty mountain? Before Zerubbabel you will become level ground. Then he will bring out the capstone to shouts of ‘God bless it! God bless it!’”

The Spiritual Meaning of a Mountain. Mountains symbolize large and challenging obstacles in your life that demand hard work to overcome them, but once you do, you will feel invincible and ready to take on the world. – Staff Writer

SOME TYPES OF MOUNTAIN 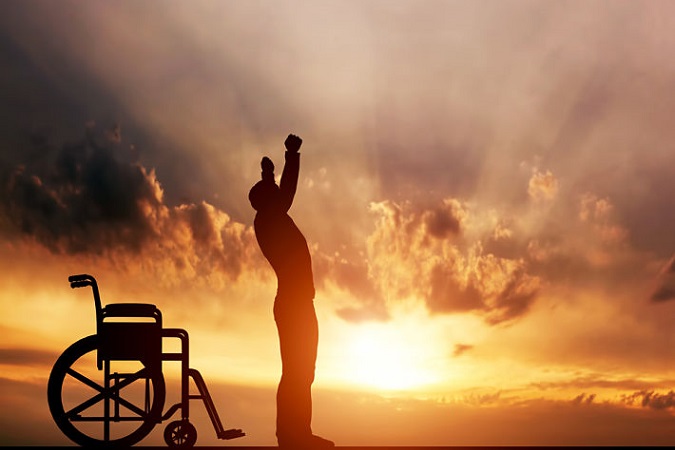 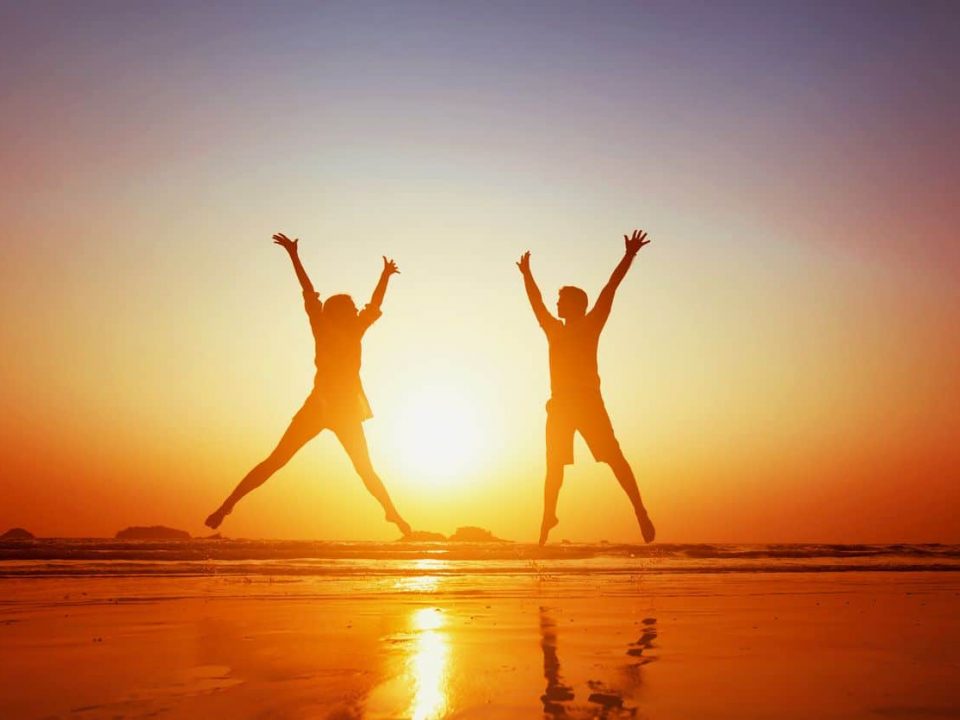