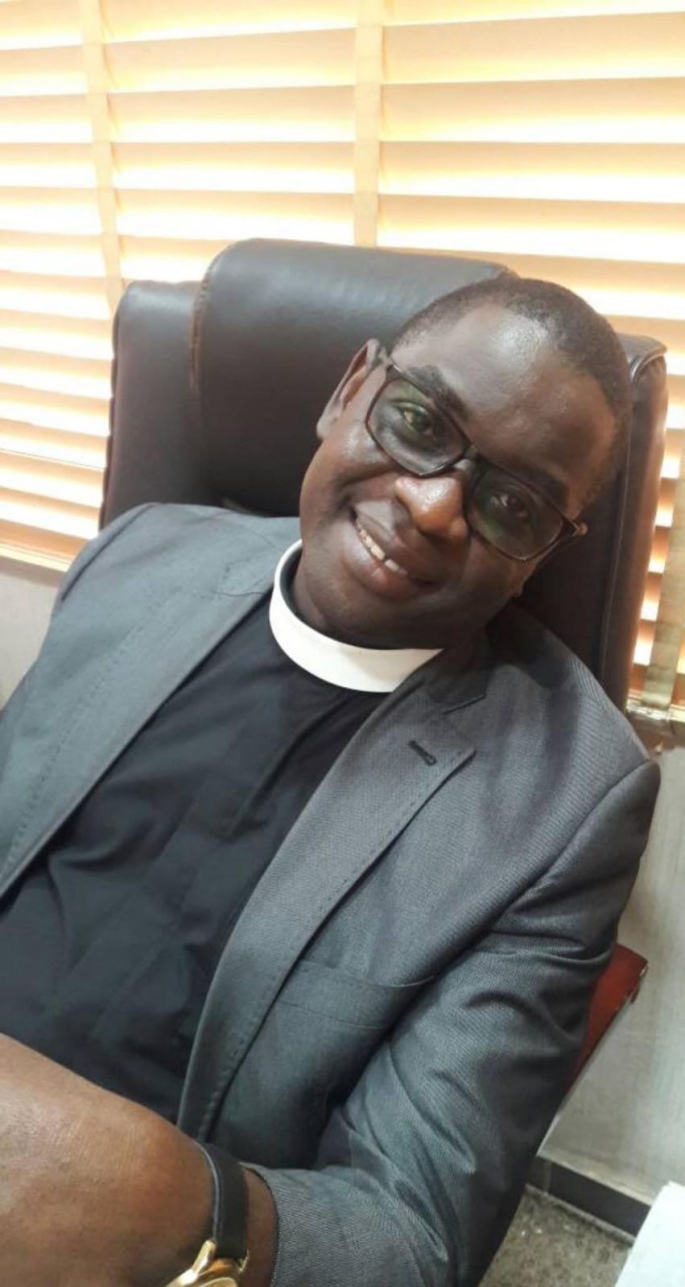 Healing is the process of making or becoming sound or healthy again. And this belongs to God alone. It takes only the mechanic, to know what exactly the problem of a car is and how to fix it. It will be very difficult for a Doctor to know how to fix a car since he never had such knowledge.

I remember the story of a young man that I read about, who had issue with his Ford car. He tried to fix it but couldn’t. An old man came by showing a willingness to help but he bluff off the old man, thinking, what can he do? After several attempt by the young man to fix the car turned abortive, the old man came again, ‘can I help you out’ he agreed and the old man helped fixed the car. The young man said ‘how did you fix it’ the old man said ‘ I am Ford, I made the car’

20So the man gave names to all the livestock, the birds in the sky and all the wild animals. But for Adam no suitable helper was found. 21So the Lord God caused the man to fall into a deep sleep; and while he was sleeping, he took one of the man’s ribs and then closed up the place with flesh. 22Then the Lord God made a woman from the rib he had taken out of the man, and he brought her to the man.

God made man and He is the only one who can fix whatever is wrong in man. God gave man wisdom and ability to work on the body. If he gave man such ability, how much more will HE do when we trust him for any impossibility in our bodies.

HEALING IS THE CHILDREN’S FOOD

As we go on in this teaching, as a believer, I need to let you know that healing and deliverance is the children’s food, it is your due, your right, your entitlement as a child of the living God.

You don’t have to beg for it but ask your father in faith and you will have it. According to Matthew 15: 21-28

25The woman came and knelt before him. “Lord, help me!” she said. 26He replied, “It is not right to take the children’s bread and toss it to the dogs.” 27“Yes it is, Lord,” she said. “Even the dogs eat the crumbs that fall from their master’s table.” 28Then Jesus said to her, “Woman, you have great faith! Your request is granted.” And her daughter was healed at that moment.

YOU RECEIVE IT BY FAITH

Though it is your food, just as a child will ask the father with confidence for food when hungry, so, the Lord expects you to ask in faith without wavering. According to JAMES 5:13-16

13Is anyone among you in trouble? Let them pray. Is anyone happy? Let them sing songs of praise. 14Is anyone among you sick? Let them call the elders of the church to pray over them and anoint them with oil in the name of the Lord. 15And the prayer offered in faith will make the sick person well; the Lord will raise them up. If they have sinned, they will be forgiven. 16Therefore confess your sins to each other and pray for each other so that you may be healed. The prayer of a righteous person is powerful and effective.

Faith is all you need to receive of your father. Never doubt, hear the word of God as recorded in the book of James 1: 6-8

6But when you ask, you must believe and not doubt, because the one who doubts is like a wave of the sea, blown and tossed by the wind. 7That person should not expect to receive anything from the Lord. 8Such a person is double-minded and unstable in all they do.

Though you could still feel it, though the symptoms persist, though people around could still tell you several things; never doubt, hold on to your profession and your miracle will land.

A woman and I prayed together over the issue of miscarriage because after several test, she was told that her womb cannot bear the baby for long due to hormonal issue. After prayers, God performed a wonder and the hormone came up and today she is the mother of children

Your case is not an exception. You may have waited for long and nothing seems happening, under God, I decree that you will share a new testimony this year in Jesus name.

YOU NEED A PROVOKING FAITH

1A few days later, when Jesus again entered Capernaum, the people heard that he had come home.2They gathered in such large numbers that there was no room left, not even outside the door, and he preached the word to them. 3Some men came, bringing to him a paralyzed man, carried by four of them.4Since they could not get him to Jesus because of the crowd, they made an opening in the roof above Jesus by digging through it and then lowered the mat the man was lying on. 5When Jesus saw their faith, he said to the paralyzed man, “Son, your sins are forgiven.”

11“I tell you, get up, take your mat and go home.”12He got up, took his mat and walked out in full view of them all. This amazed everyone and they praised God, saying, “We have never seen anything like this!”

I discovered that the waiting strength of many so called Believers is small. This makes them give up easily. The four men that brought the sick man to Jesus could have given up seeing the crowd, yet they damned the consequence of breaking through the roof of someone’s house to get the man down for Jesus to heal him. Hear what the Lord says in verse 5 & 11-12

He saw their faith and said….

GOD NEED TO SEE, FOR HIM TO SAY

He needs to see your faith to do something right now

Can the Lord see any provoking, never giving up nor surrendering faith in you? HE NEED TO SEE FOR HIM TO SAY

God will locate and get back to/for you all that fell off from you in Jesus name. Amen
God owns the manual....
Beloved, we started the year on a good note and my confidence is that God is able to do more for us all.
What a love.....
Join us tomorrow by 10am CST for a wonderful time of felliwship as we celebrate.....
Join us this Sunday as we celebrate our salvation story through songs...